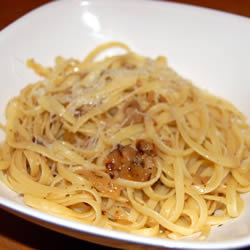 One spring break in college I went home with my roommate. I come from a fairly normal, bland, Wasp-ish family with a Presbyterian background. I’m an only child. Life at home was quiet. Fresh veggies, grilled meats, and the occasional casserole dominated our dinners. My old roommate’s family on the other hand, is Greek.  In contrast to my placid household, she had a brother and a sister, and all sorts of relatives in and out the front door, at all times of the day. Her family was, hmmm… animated. Animated and vocal. The food? Oh my word! It was divine. Dinners at her home were like a mini cultural exchange program for me.  I still salivate thinking about those meals….  Orzo. Ouzo. Olives. Oregano. O-O-O-Oh!!!

Her grandmother made the most delectable paisley-shaped pepper crackers that were made with freshly cracked pepper. At some point, my roommate started just handing them to me when she received a care package from her grandmother, simply because she knew how much I loved them. I think her grandmother took the recipe to her grave, but nonetheless, I ask my old roomie for it every time I see her. One can always hope, you know?

And while in our apartment, we didn’t cook an awful lot, there were a few meals that each of us cooked.  Me?  Homemade pizza.  Which I still make, and my kids would probably rather have than Pizza Hut or Papa John’s any day.  But that’s way beside the point. She made this wonderful pasta dish with a sauce of caramelized onions, chicken, and… butter.  Pure, artery-clogging butter.  But it’s the butter that makes the onions sweet, the chicken tender and velvety, and bathes the pasta in a sweet, cheesy, delectable sauce.  Oh.  LOVE it.  Tres magnifique!

We don’t eat it that often; maybe once or twice a year.  Because, honestly, it probably has about 6700 calories a serving.  And we all know that a recommended serving size is only about 1/2 cup.  Who, in heaven’s name eats a half a cup, though?  But sometimes, just every once in a blue moon, you just have to throw caution to the wind and live dangerously.  So, here’s to living on the edge:

Melt 1/2 C butter in a large skillet over medium high heat.  Add in onions a little bit at a time as they begin to lose their juices and cook down.  Continue to saute until onions are browned and translucent.  Add in remaining butter and seasonings.  Push aside as many onions as possible to one side of the pan and cook chicken until browned on all sides.  While chicken is browning, begin boiling water for pasta.  Cook pasta according to package directions.  Once chicken is cooked, mix onions and chicken together.  Serve over warm pasta, top with Parmesan or Romano cheese. 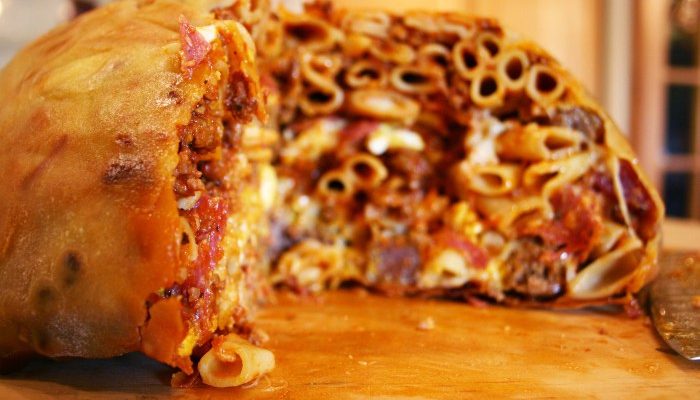 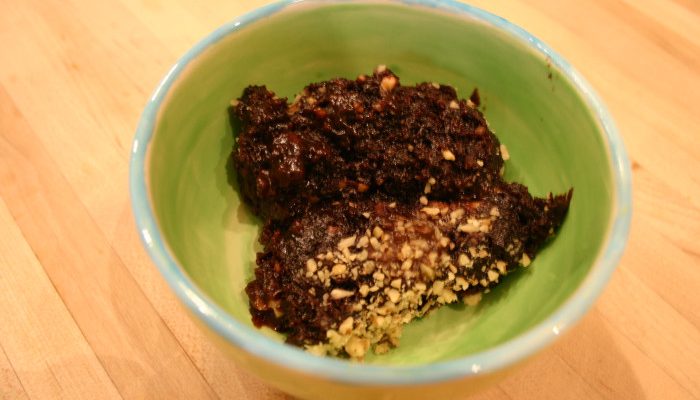 Back in the 1970’s when microwaves were the height of modern technology, my mom took a microwave cooking class.  Since it was a new cooking appliance, people back then hoped and expected that entire meals could be cooked in mere minutes.  Of course, not many […]