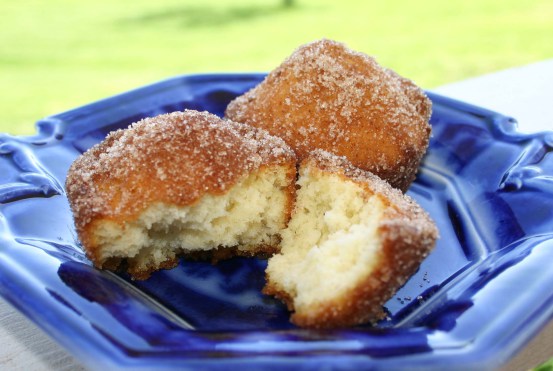 Like many foodies, I love the Food Network. Although it’s truly hard to pick just one show, one of my favorite shows was called The Best Thing I Ever Ate.   Each show centered around a favorite food theme. It could be bacon, breakfast foods, snacks, chocolate, or beef; it’s amazing what they’ve come up with so far. I adore this show because all the marquee names on the channel – Giada, Duff, Emeril, Alton, Ina Garten, etc… – share where they find the foods and the restaurants featuring that week’s themed food.  For instance, when the theme was comfort foods, Ina raved about the meatloaf at a small inn just around the corner from her house.

I have become semi-obsessed with finding some of the recipes for a few of the foods mentioned on the show. One show featuring sweet and salty had a brownie from a Brooklyn bakery named “Baked.”  Well, Baked has their own cookbook.   Being that I am a huge fan of the whole sweet and salty concept, I immediately went out and got the cookbook.  But… that’s another post.   Still, it’s an example of how this show has impacted my cooking.

On The Best Thing I Ever Ate breakfast foods show, one thing in particular sent me into a tizzy: donut muffins. During that whole collegiate  “freshman fifteen” phase in my life, I comforted my homesickness by having a doughnut (or two or three) every morning for breakfast.  While I tend to only have doughnuts for a very special treat anymore, I absolutely started drooling the moment these things showed up on my TV screen. Of course, I then high-tailed it to the computer, and googled the recipe.  While I found several different recipes, this one has it all.  The inside is moist and tender.  The outside is crunchy.  Together, it’s divine.  Divine enough to make me want to relive those freshman fifteen days…

In a separate medium-sized bowl, whisk together the egg, milk, ¼ C melted butter, and vanilla.  Add the dry ingredients to this mixture, mixing until just moistened.

Bake for 20 – 25 minutes until puffed and golden brown, and a toothpick inserted into the center comes out clean.

While baking, melt the butter for the topping, and mix the cinnamon and sugar.  When muffins are done, immediately brush muffins with butter (using a pastry brush) and roll in the cinnamon sugar mixture.  Best when served warm.