Why doesn’t the world notice just how freakin’ awesome I am? 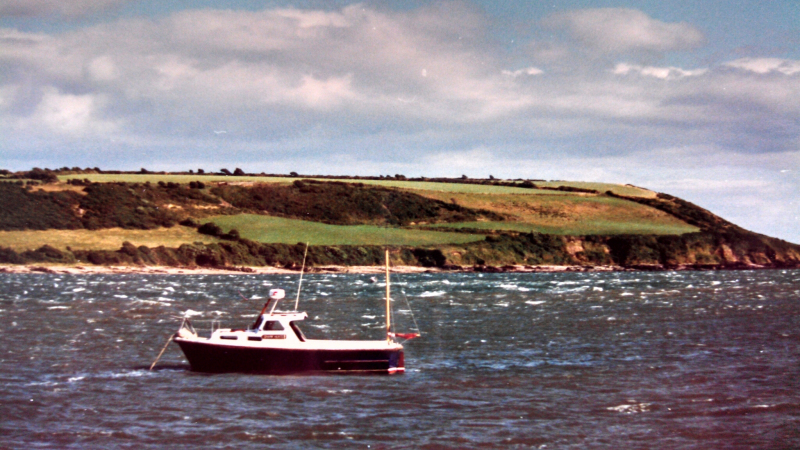 This past summer, I was present when a tragedy took place.  A young man died while I stood just a few feet away.  It shook me from a complacence to which lately, I’d become accustomed.  Tragedies do that you.

Death does that to you.

Next week, it will be 9 years since we got a phone call at bedtime that my husband’s best friend had suffered a heart attack and didn’t make it.  He was 41, thin and fit, and seemingly in perfect health.  He left behind a wife and two boys, aged 5 and 3 at the time.

The following year, a dear friend had a relapse of breast cancer.  This time, it moved quickly into her liver.  Too quickly.  The doctors discovered the cancer recurrence, and just 3 weeks later, she was gone.  She was 46 and left behind a young family as well.

I thought about death a lot when I was young.

Somehow though, life moved forward and I didn’t think about death so very much during college or after I married and had babies.  Or even when my kids were young, for that matter.  (When they got their driver’s licenses, that was another story!) But when those two good friends died within a year and a half of each other, and I witnessed firsthand the complete devastation left by their absence, it forced me to daily remind myself of the blessing of life.  Living. Breathing.  Thanking God for literally allowing me time with my family each day on this earth.

Yet somehow, the busyness of that very life slowly eased my cluttered and selfish mind away from thinking about the eternal, and more to the priority of  “me, me, me:”

Okay, what am I going to accomplish today?

How can I can get the money so I can go/do/buy X?

I can’t believe she said that about me!

Why don’t my kids put their dirty dishes in the dishwasher and make my life easier?

Why doesn’t my husband notice all the things I do for him every day?

Why doesn’t the world notice just how freakin’ awesome I am?

Well, maybe not that last one.  But the others?   I’m guilty of not only thinking them, but thinking them several times a day.

But really –  the freakin’ awesome thought?  Even if I don’t actually say it to myself, that’s what all the other ones boil down to.  In my very shallow and me-centered world,  I’m thinking that if everyone just noticed all the things I do every day to make their lives so much easier, we’d all be happier for the singular reason that it would make me happier.

So that’s where the tragedy comes in.  Bad news, bad experiences, bad events, force me to take my mind off myself.  Please don’t think I’m trying to say that one young man’s death makes me a better person, or that his death was offset by a renewal of understanding my limitations and God’s limitlessness.  What I am trying to say is that God uses the tragedies and valleys to help us realign our visions and priorities toward Him and away from ourselves.

Since last summer, I’ve been praying for the victim’s family and friends, and for all of those on the beach the day that it happened.  I’m pretty sure everyone present was humbled and cognizant of the fact that a mother and a father would receive news that day that their son would never again come home.  I saw mothers hugging their children, husbands embracing their wives, and friends clinging to each other as well.

All in a shared realization that all we have is the now.  This moment.  This relationship.  This life.

So we’d better take the emphasis off the me and make sure that it’s about we.

Or more to the point, about Him.