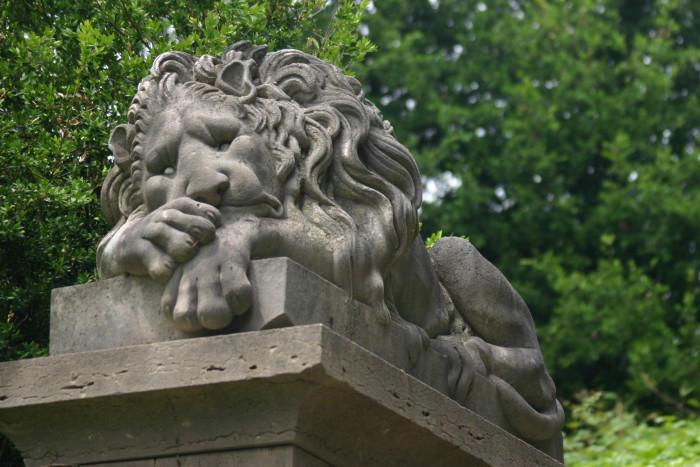 I have French doors in my kitchen, the kind without the mullions.  I also have a birdfeeder hanging from the porch roof right outside those doors, and in winter, it’s a hub of activity.  While everything else is gray, quiet, and lifeless, the birds remain constant in their fluttering, flapping, swooping, and chirping.

It’s not uncommon for a bird to fly into the doors on occasion.  When you’re outside and the light hits the glass at a certain angle and brightness, the reflection of the woods behind our house is strong.  I can see why a bird could be confused.

One winter, my son and I were in another room and we heard a loud thud from the kitchen.  While I was happily sipping my cocoa, comfy by the fireplace, my son went in to the kitchen to check:  a pigeon had flown into the glass.

Walking back into the family room, my son shook his head as if to say “it’s not going to make it.”

And when I finally went in to the kitchen, I could see that it was on its side, one wing out of place, and a neck that didn’t look like it was quite right.  But it was breathing, and having a sort of spasm with every breath.  My boy had made a pretty good assumption.  It looked like it wouldn’t live.

By this time, my daughter had joined us to watch the live reality show taking place on the back porch.  My son suggested letting our cat put it out of its misery.  My daughter, being one of those tender-hearted “animal” people, wanted to take it to someone who could fix it.  Having seen numerous birds mistake our door for air though, I said we should just wait a bit.  If it wasn’t injured, it was likely stunned.

So we trudged unhappily down to the schoolroom to begin our day.  After a half an hour or so, someone went upstairs to fill water glasses.  Sure enough, the bird was on its feet, still reeling from its crash, but certainly not looking like death was imminent.  After more time in the schoolroom, we came up to discover that it was gone.

I started thinking that oftentimes, I’m that bird.

From time to time, something in life will blindside me.  And at first, I’m paralyzed.  I don’t know what to do, what my next move should be.  I founder because I have a million thoughts swirling through my head, so many in fact, that inaction takes hold.   I can clearly remember my first summer here living Lisa’s life from Green Acres.  I had thought that after many years of wanting to escape Florida’s humid atmosphere and flat landscape, moving would be an adventure.  Adventure it was not; torture was more like it.  I didn’t know a soul, and being so far removed from even my next door neighbor, I didn’t even know how to find another soul.  And I shut down, in a manner of speaking.  I wanted to lay in bed all day.  I had a hard time putting on a smile for anyone.  I couldn’t even help my kids transition to what surely was a drastic change for them as well.

When the fog lifted, the paralysis stopped.  Like the pigeon, I was back on my feet, but still experiencing spasms as everything righted itself.  I lashed out at anyone and everyone.  Anything and everything.  And then I held it in.  I sat, I waited, and then I exploded.  Sat, waited, and exploded some more.  Where had my life gone?  So many thoughts swirling in my head still, just… now I had to speak them.  Act them.

Loss or some kind of change in my everyday still hits me hard.  I still become incapacitated until the fear and pain moves on.  I don’t know why I still do.  Long ago I should have learned that, instead of hoping for a quick fix or to be put out of my misery, it’s usually best to wait for that period of breath to come back, and the quivers to cease.

But I’m me, a human.  I make the same mistakes and forget to learn the same lessons.

Once, we had a bird that sat at our back door pecking away at its reflection.  It took an awfully long time for that bird to lose interest in himself.  I’m easily too interested in myself much of the time to realize that there is a real world around my world.  Sometimes my life mutates and splinters apart through no fault of my own.  Very often though, I’m that bird crashing headlong into the glass because I’m blinded by not paying careful enough attention to the world around me.

But like the pigeon that flew into my door that morning, I find myself back on my feet somehow.  I stop loitering in my own head and my world, and find the one He intended me to care for and about.  Thankfully, He waits.   And He watches over me.