I’ve got the Package 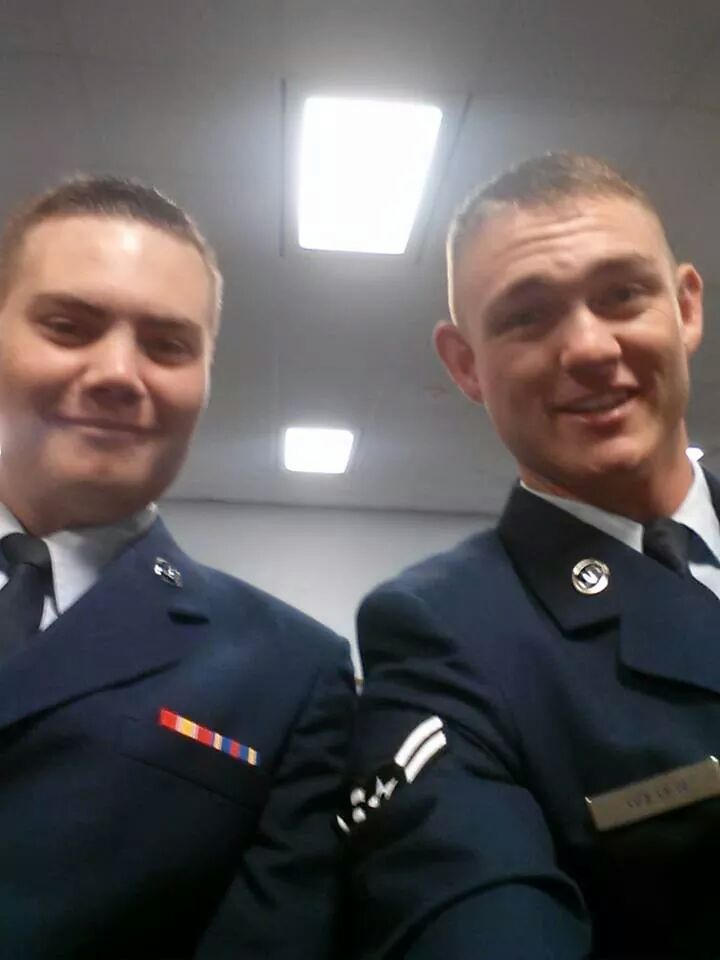 Like most high school students, I read a lot of the classics only to complete a homework assignment.  It wasn’t until I graduated college that I began to read them outside of a school classroom for pleasure.  Until then, I was drawn to reading the likes of Robert Ludlum, Frederick Forsyth, or Ken Follett; in other words, spy/action/thriller novels.  I had a pretty vivid imagination, and I used to harbor dreams of being a covert CIA or FBI operative. I’m not sure why, maybe it was because Nancy Drew rocked my world when I was much much younger, but the idea of solving a mystery or catching a bad guy greatly appealed to my sense of right and wrong.

So often times, spy lingo would creep into the conversation:  If I was caught staying out past my curfew, I was “blown.”  If one of my friends was secretly trying to find out if the guy in my photography class was going to ask me to Prom, she was my “mole.”

As I grew older and lost my fascination with spy-craft, spy terms mostly dropped from my lexicon as well.  Except for one thing that’s been a constant since our first child was born:  If either my husband or I were picking up a child, and we wanted the other to know that said child had been picked up, our code sentence was “I’ve got the package.”

If my husband picked up our son after a Boy Scout camp out, he’d call to let me know that he “had the package.”

If my husband was out of town and I picked up our daughter at the airport after arriving from a missions trip, he’d hear me say “I have the package.”

It was our way of saying that what we valued most was now safely in our possession.

Back in the fall, our second son left for basic training in the Air Force.  He wants to be an air traffic controller, so instead of college (which, surprisingly, he can actually take classes through the Air Force community college and receive credits for the work he does) he decided to go where he could learn the job and get paid at the same time.  Although we were able to visit him for Christmas, the time was limited.  He soon will leave overseas for his first duty station, and he’ll be there for at least 2 years, but in the meantime, he’ll be able to spend a couple weeks with us on leave, packing up his belongings, etc…

So I was tremendously excited when my husband called from the airport 2 days ago, telling me he “had the package!”  So I’ve been – and will be – slacking off from posting for the next couple weeks.  I’ve really been trying to get into a rhythm of writing more often, but I think we all would agree, if you have the chance to spend the time with the ones you love, take that time.  Make that time.

So that’s what I’m going to do.  When I was little, I used to stare with wonder at the Christmas packages under the tree, just excited that they were even there.  Right now,  the presence of my son fills me with the same joy and excitement, so please excuse me while I do what’s most important – love my loved ones…

0 thoughts on “I’ve got the Package”