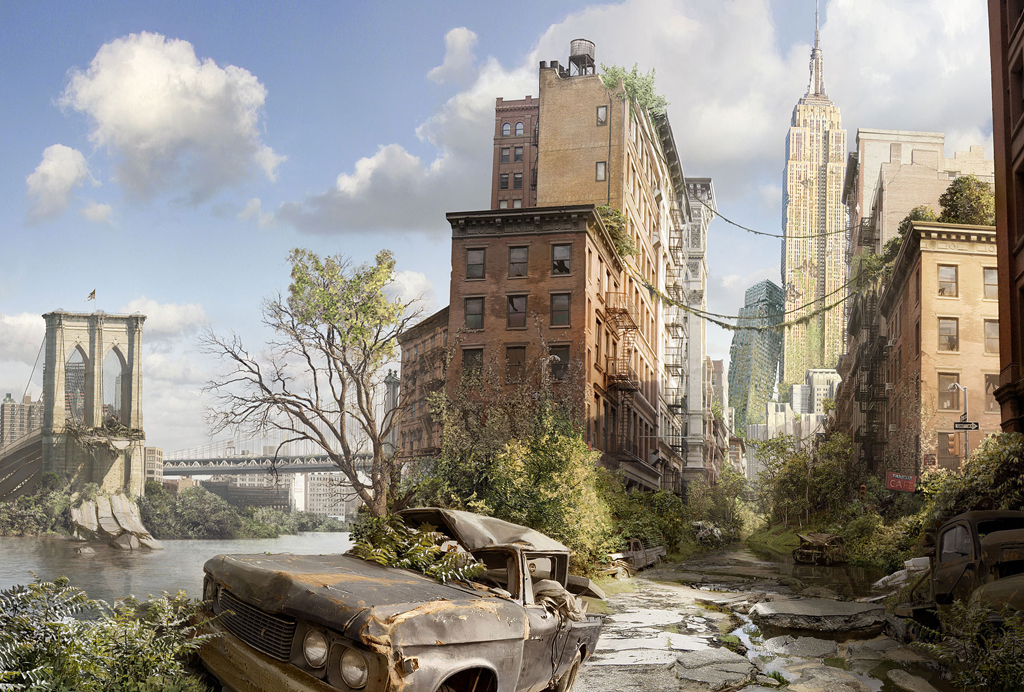 Growing up, there was a park and some tennis courts at the end of my street. Many evenings, my dad and I used to head over to play tennis after dinner. Although I took lessons and he didn’t, by virtue of his age and experience, he was a better player than I was. No matter what the game, I always felt that by playing against someone better than me, I was vastly improving my skills.  While playing against someone at approximately my skill level was always an exercise in competitiveness, practicing against someone superior forced me to up the ante.

And so it is with reading.

Like all parents, I read to my children beginning at a very young age. I started with “board” books, books that have thick pages which a young child with limited fine motor skills can manage to manipulate. Those books had pictures of rabbits, tractors, balloons, rivers and all kinds of things to which a baby might not yet have been exposed. As they grew, the subject matter of the books we read was always just a step ahead of their developmental stage.  Eventually, as homeschoolers, we started the day with a “read-aloud,” wherein I read a book which was supposedly beyond their comprehension level.  As we discussed it each day, I helped them understand what was happening in the book. Sometimes, I read non-fiction, like Unbroken or a book on economics (yes, really; we did it as part of their personal finance class) because sometimes real life is just as interesting, if not more so, than an invented tale.

More often than not though, we read classics interspersed with books they chose, like The Fault in Our Stars or The Book Thief, both terrific books, by the way.  On their own they often read things that they would recommend to me, like The Hunger Games series and others like it. And even though we’ve finished our homeschooling journey (well, once I go through all the thousands of books in our schoolroom and sell them, we’ll be done), we still share with each other what we’re reading and sometimes discuss it.  In conversation with my daughter the other day, it occurred to me that most of what they’re reading anymore is dystopian in nature.  Primarily because that’s what’s their friends are reading and they find on the store shelves.

Which got me to thinking – why?  Why are so many books out there dystopian?  These books are being gobbled up by voracious minds and with their success, are being turned into movies that become blockbusters at the box office.

Why dystopia?  Why now?  Dystopian rumblings have been popular since around the Industrial Revolution, but recently there has been an incredible up-tick in their popularity.

– Perhaps it’s because in our 24 hour news cycle, there’s a constant bombardment of negative news, causing us to feel a lack of hope.

– Can it be that our society has become so much more politically correct that we feel we have no control over our future?

– Maybe it’s because we’re so partisan that we don’t feel the “other side” will give our viewpoint any consideration?

– Or could it be that the everyday drudgery most of us experience is better than that of what’s in these novels, making us feel better about our own lives?

We read 1984, the Divergent trilogy, Brave New World and The Giver, all of which paint a very bleak picture of a future world.  We’ve watched Wall-E, Oblivion, Pacific Rim, In Time, I, Robot and a whole slew of movies presenting a world “after” our civilization crashes. Some statistics show that the next generation will be the first generation to have a lower standard of living than their parents.  If so, this is indeed truly sad.

Since much of media development and consumption is aimed at this very demographic, I can somewhat see why there’s a glut of this kind of literature.  Yet this very generation is, literally, the future.  And if they want things to be different, they need to do something about it.  And so does my generation, and the one before it.

Here on Earth, it will always be Dystopia.  There will never be perfection, and our society will reflect this.  Even those who don’t believe in Jesus, or even just a higher power recognize – hunger – for something bigger than themselves; hope for something beyond this imperfect , “unpleasant and bad” world in which we live.

This reminds me of a saying that’s kind of popular these days:  Be the change you want to see around you.

And the only way I know to change?  To be better?  Not to simplify it, but like playing tennis with my dad, or reading at levels above my children’s comprehension stage, we have to strive for something better than we already are.  We have to work toward living as Christ lived.

Don’t become like the people of this world. Instead, change the way you think. Then you will always be able to determine what God really wants-what is good, pleasing, and perfect.

Of Baths and Bombs

When I was young, I read all the time. Everywhere. Everywhere, all the time. At breakfast I read cereal boxes. In my grandparents’ basement, I read (really) old Life magazines. At the dentist, I read Highlights magazine. During non-school, non-play, non-homework time, I could be […]

Musings, Uncategorized
-
by Christine
-
0 Comments
How clean is TOO clean, or maybe, clean ENOUGH?
Monday Morsels 8.4.14