Forget Mondays being notorious for their BLAH-ness, with winter hanging on for dear life, Tuesdays, Wednesdays and even Fridays have felt a lot like Mondays lately.  Yes, I know Northerners make fun of us Southerners not being able to handle a single snowflake, but honestly, we’re just not equipped to deal with more than a half inch of snow or ice.  And we’ve had much much more than a half inch these past couple of weeks.  In fact, most school districts in our area haven’t held class since February 13th!  Government offices have been shut down, and well, we’re just a bunch of wimps, aren’t we?

My cat is even shocked at the white stuff.  I tried to get the return photo because honestly, the look of abject horror on her face was hysterical.  I can’t say that I would blame her; if every time I had to run to the restroom I was swallowed up by the snow, I’d probably be appalled too!

Here are your Monday links: 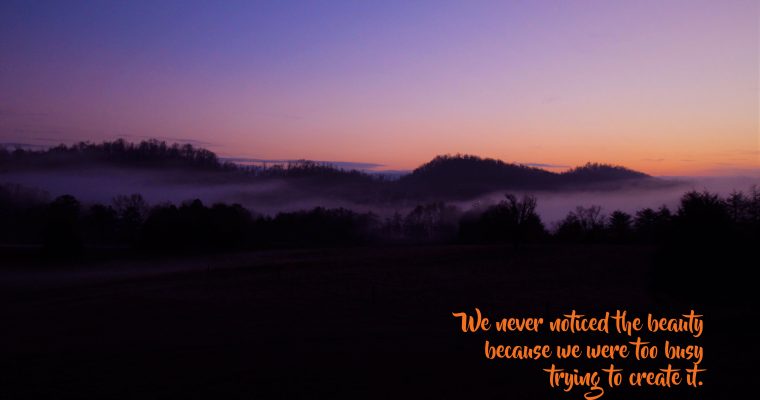 Happy New Year!!! Well, with a new year, I aim once again to blog more.  I probably could’ve  posted a whole bunch of these Monday posts if only I’d actually taken the time to post them; I have tons of links I’ve sent to myself […]

Have you ever heard of Dale Chihuly? He’s an artist that makes the most fabulous glass pieces.  You may have seen his lobby ceiling in the Venetian Hotel in Las Vegas, or seen his botanical gardens in Atlanta, NYC, Dallas, Nashville or St. Louis.  I […]

Monday Mondays, Uncategorized
-
by Christine
-
0 Comments
Why it’s good to be open to NOT giving things up for Lent
Fear Not