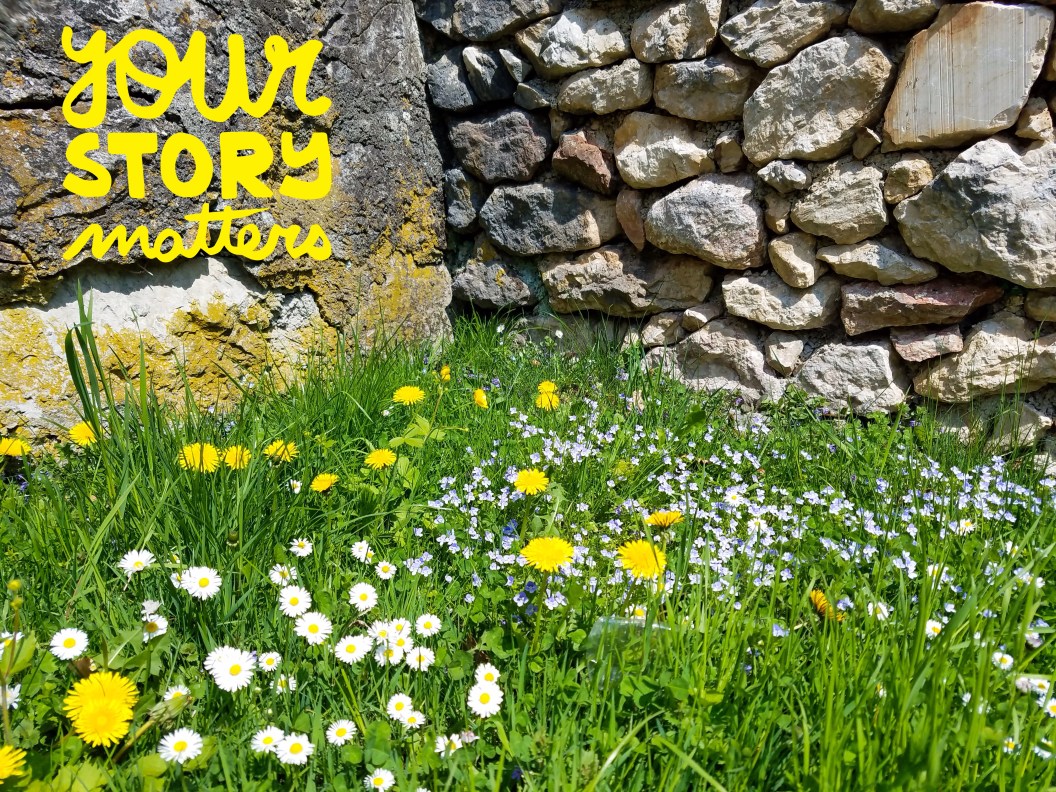 I’ve been gone from this web space for a while, partly because of time constrictions, partly because of travel, and well, partly because some things in my heart have needed time to unwrinkle. I may or may not share some of the heart stuff with you in the future, but you’ll definitely be seeing and hearing about the travels! I took over 2000 photos though, and I need to organize them, so… it might be a while!

Our 2nd son has been stationed in Europe with the Air Force for the past couple years, and we’ve encouraged him to see and do and experience all he can while he’s stationed there. Fortunately for him, and unfortunately for us, he’s taken us up on that, and we haven’t seen him in almost 2 years. Until just last month when we flew over there and did!  During those 2 years, he was deployed to the Middle East, and visited several countries both by himself and with friends.  He even met my sister-in-law and niece in Paris one weekend!

Anyway, we just got back last week and for some reason I thought I’d be able to kick jetlag in the backside. Instead, it kicked me to the Nth degree!  I’m just happy I’m sleeping until 4:30-5 now instead of waking up at 2 a.m.!!!

We did have a spectacular time with our son, who, it seems to me, grew another inch and added a lot of muscle. We visited 4 countries, ate so much fantastic food, walked a good 7+ miles almost every day (on top of the 4 miles I ran most days!), met some incredibly wonderful people, and saw absolutely gorgeous scenery in almost every direction.

The important thing though?

With that said, let’s start our Monday with peoples’ top 5 regrets:

Let me know what you think! Cancel reply