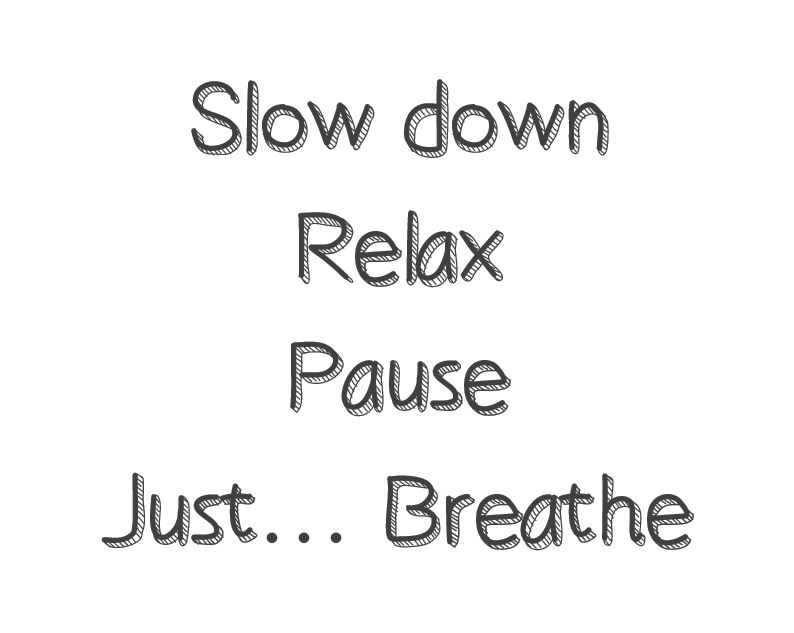 I watch a show called Off Camera with Sam Jones. Sam Jones is a prominent photographer who has taken portraits of many notable people, including President Obama, George Clooney, and more. He’s also directed commercials and through his conversations on photo shoots with his subjects, came up with the idea for the show and companion magazine.

It’s shot in black and white, on a very simple set with two chairs, one table and Sam and his weekly guest.  I like it because the interview is driven by the artist’s process: how he or she chooses a role, what experiences they’ve had that they’ve brought to their characters, how certain directors, etc… help them in that role, and similar topics. Although Sam Jones sometimes asks his guests about things in their past, it’s not a smarmy line of questioning. More along the lines of “You grew up in a large family; how did that impact your drive to succeed?” or “You recently became a parent for the first time; has it changed how you bring your own emotions to a role?”

The guests aren’t always actors.  He has also has directors, musicians and sometimes sports or other celebrity figures as well.  One of my favorite episodes was with guest Dave Grohl, formerly of Nirvana, and now the Foo Fighters.  One of the more interesting aspects to me is the – for lack of a better word – realness of the guests. Show up on Live with Kelly or the Late Show with Jimmy Fallon, and it seems like the guests are just “on.”  While they’re still themselves (obviously) on those shows they seem to be the star version of themselves.  On Off Camera they’re just themselves.  With all their insecurities and imperfections.

I often find that despite preconceived notions of a guest, I’ll change my opinion of them after watching. For either good, or bad.  John Krasinski?  Like.  Jack Black?  Like. Connie Britton? Dislike.  And I like Connie Britton in most things.  But that’s beside the point.

Recently, I was watching the latest episode, where the guest was Elijah Wood.  Or “Frodo” from the Lord of the Rings movies.  Or, child actor.  Or, any number of quirky projects that aren’t exactly mainstream.  He was talking about filming one of those non-mainstream roles about a stand-up comedian, and how he tried out some comedic material on stage before filming began.  And how it terrified him.

So when he finally walked out on stage, instead of launching full-bore into the routine, he paused.  He took a breath.

Not literally, but he didn’t fail.  He was wise enough to know, and later reflect, that not barreling through the discomfort, fear and unknown wouldn’t necessarily make them go away.

Instead, he embraced it.

Novel concept, that.  Leaning in to the very things that bring so much anxiety and doubt.

Taking time to let the uneasiness, in all its perfection, settle in.

When you you go downhill skiing, you lean forward, even though every instinct you have tells you to lean backwards.  You have to shift your center of gravity in order to keep your balance.  Likewise, if you ever fall into river rapids, you’re supposed to try to get your body onto your back, feet first rather than head first, and let your body float down river with the current.  In other words, you literally go with the flow, no matter how awkward it is.  But to get to that point you have to shift your thinking – a pause – while you figure out how to get into the feet-first position. Or lean forward on the ski slope.

It’s that way with our thinking too.  We want to struggle against that river current head first, trying to see what’s ahead. We want to scoot down that mountain leaning backward into the snow because letting gravity carry us to our destination is frightening.  We want to find solutions, fix things, defeat the problems instead of just… breathing.

2 thoughts on “Take a Breath”