Only God Gets to Define Us 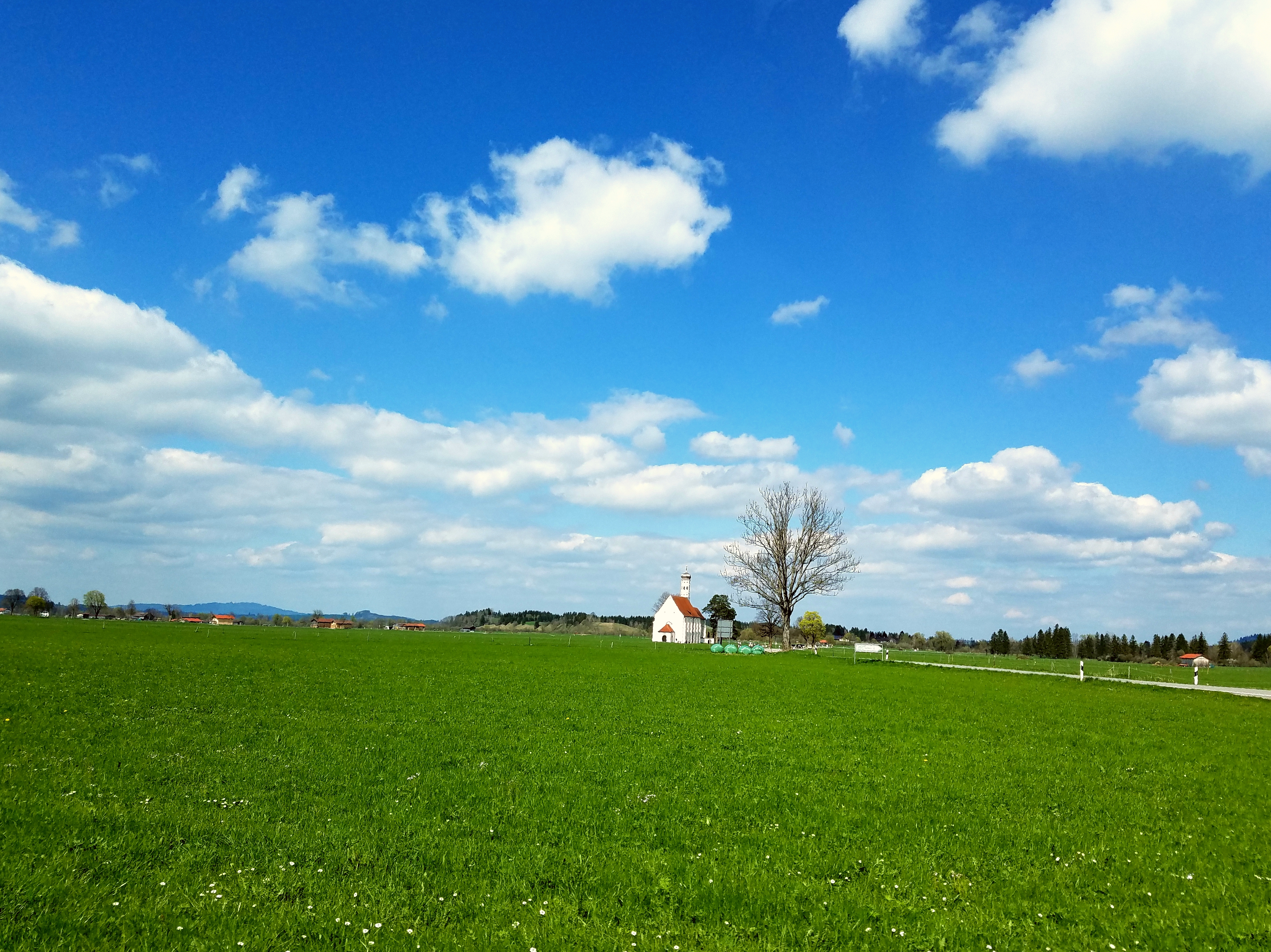 How often do you let others perceived expectations of you define you?

I know I have.

Think hard about it.  Do you let someone’s else’s desires, wishes or hopes for you drive your life?  Has your boss told you that you “shouldn’t worry” about some aspect of the job because __________ is already handling it, but you think you’d be great at it nonetheless?  Was your brother better at something you always wanted to do, but didn’t because… just because?  Did a teacher tell you you shouldn’t try something because you weren’t cut out for it? Did your mother or father steer you toward a certain career path because “it’s in your best interest?”

Somewhere though, deep inside of you, you’ve always wanted, well… more.

With a few exceptions, most of us have listened to the voices outside our heads who tell us that we should be something we’re really not.

Not enough of us grow up to be the ballerinas, firemen, fighter pilots or chefs we wanted to be when we were kids, because at some point we stopped paying attention to our strengths. Instead we started attempting to find our purpose in our weaknesses.

I grew up when the culture started to shift from “a woman’s place is in the home” to a “she can bring home the bacon, fry it up in a pan” mentality.  It changed from most of society expecting a woman to aspire to nothing more than bringing up the children and making a comfortable home to expecting a woman to do it all.  The mindset became that all the doors once closed to women were suddenly thrown open and we needed to run through them boldly.  Because of growing up during that cultural transformation, there’s always been a tug-of-war in me that wanted to be “just a mom” with also wanting to “go out in the world and make my mark.” Happily, I was able to be just  a mom for many years, but it wasn’t without feeling somewhat out of the loop for quite a while.  On the other hand, now I feel like I should be something, but what, I don’t know.

The world has taught us that we’re defined by its standards.

Except, as Christians, we’re not defined by them.  It just feels that way. As I’ve learned lately though, feelings aren’t truth.

In a sermon I recently heard, the pastor told how he was the firstborn in his family and his family had a business going back three generations.  As the oldest, he always felt he was expected to go into the business. However, he knew that God was calling him into the ministry.  While his family was a little disappointed, they ultimately were okay with his decision.  Yet, for the first several years of his ministry, he felt that he had to prove he was worthy of that decision.

And don’t we tend to feel that way about our purpose in life?  That we have to prove to somebody – our parents, our spouses, our kids, ourselves – we’re doing what God is calling us to do.

If we had to take a show of hands, I’d be that geeky kid in the front row, waving my hand, going “oooh, oooh, me, me!” because yes, I always feel like I have to prove myself.

Except… except, I have nothing to prove.

You have nothing to prove either.

You are His, and that’s enough.

In fact, that’s everything.

In Christ you have been brought to fullness. He is the head over every power and authority.  Colossians 2:10

Sometimes I get too caught up trying to prove that I’m worthy enough to be someone’s wife, mother, daughter, friend, co-worker, etc…  Sometimes it’s enough to imagine that they think I’m not enough, and then I let those feelings start to define me.  Most of the time I think I’m a strong person, but most of the time I’m also masking the feeling that I’m not more.

When you start to feel like you’re not enough, remember that He created you to be you.  Not your neighbor down the street.  Not your sister.  Not that woman in the carpool lane that looks like a living Barbie doll, got into MIT and and is the second coming of Martha Stewart.

He loves you utterly and completely.

In the words of Mark Darcy, à la Bridget Jones Diary, he likes you just as you are.