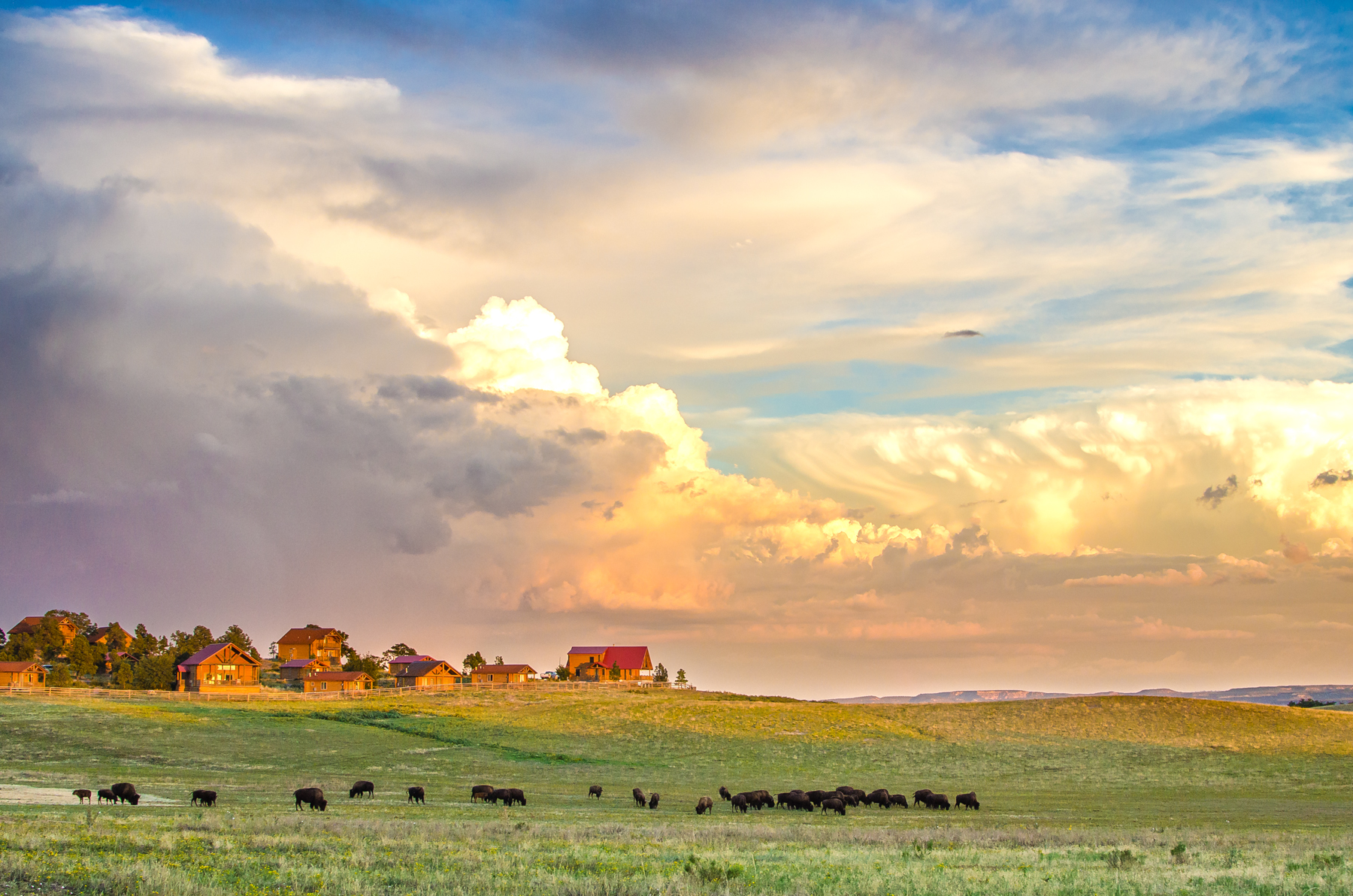 The other day my husband and I were talking about some choices that one of our kids was thinking about making, maybe a little too hastily.  It’s hard to tell your kids that life is longer than one day, you know?  Not everything has to be done, decided, planned or taken care of RIGHT NOW.  In fact, sometimes it’s best to let things… percolate… for a while.

You and I know that because we have the benefit of wisdom, age and experience, sort of. (There’s always so much more to be gained.) But when you’re 20 or 25, you might think that if you don’t act NOW, everything will flip on a dime.

So my husband was reiterating this fact to me yet again, when I blurted out, “They don’t know what they don’t know.”

When you bought your first car, all you thought about was the freedom it meant.  You probably didn’t know how expensive it would be to maintain.

When you got married, even though you were warned about toothpaste caps on toothpaste tubes, you still thought it was going to be one giant happy-ever-after every day.  You probably didn’t know how much effort it would sometimes take just to have a happy day.

When you had kids, maybe you had visions of all sitting around singing Edelweiss like the Von Trapp Family did in The Sound of Music. (I kind of did, even though I lived in FL and there wasn’t an alpine meadow in sight.). And you probably didn’t foresee the sleepless nights, the BFF troubles, the late nights worrying about them driving in the dark, getting into college or meeting “the right one”…

Our church is a wonderful church, but it’s still new.  Me, I’m not new.  But I’ve been to new churches before and watched the process of them becoming a not-new church.  It’s often a painful process.  The people leading the church have to learn those lessons themselves.  They don’t always want – or need – the information we could share with them about some of the pitfalls of a new church.  Likewise with our kids; they would rather not listen to the absurd amount of knowledge and wisdom we could share with them about any number of things.  In fact, rather is probably too mild a word.  It’s more like they would prefer to run a marathon in below-freezing temperatures instead of listening to what we say. Not really, but it usually feels like it.

That can be a bad thing or a good thing.

It’s a bad thing if you’re going to make major life decisions without wise counsel and input from others that have your best interest at heart.

Listen to counsel and accept discipline, that you may be wise the rest of your days.

Too many people in today’s culture have bought in to the premise that “if it feels good, do it,” or “do what makes you happy.”

Yeah, right.  Said every person who has ever eaten an entire bag of Halloween candy and then dealt with the consequences…

Or far worse than eating candy, doing something that makes you happy only to discover the ramifications can be life-changing.

On the other hand, not knowing what you don’t know can also be a good thing.  Especially when the horizon is cloudy and uncertain.  Sometimes you need to be oblivious in order to function.  If I had known how hard some days of homeschooling were, I probably wouldn’t have done it.  I committed before I knew the full scope of the challenges AND the rewards. I didn’t know what I didn’t know, and that enabled me to go downstairs with a smile on my face each day.  Well, maybe not with a smile if I’m being honest…

The point is, it’s okay to not know something, because we know the one who knows everything.

Author: Christine
Filed Under: Faith
Only God Gets to Define Us
Change… How DO You Change When Reality is Really Hard?