The Value of No 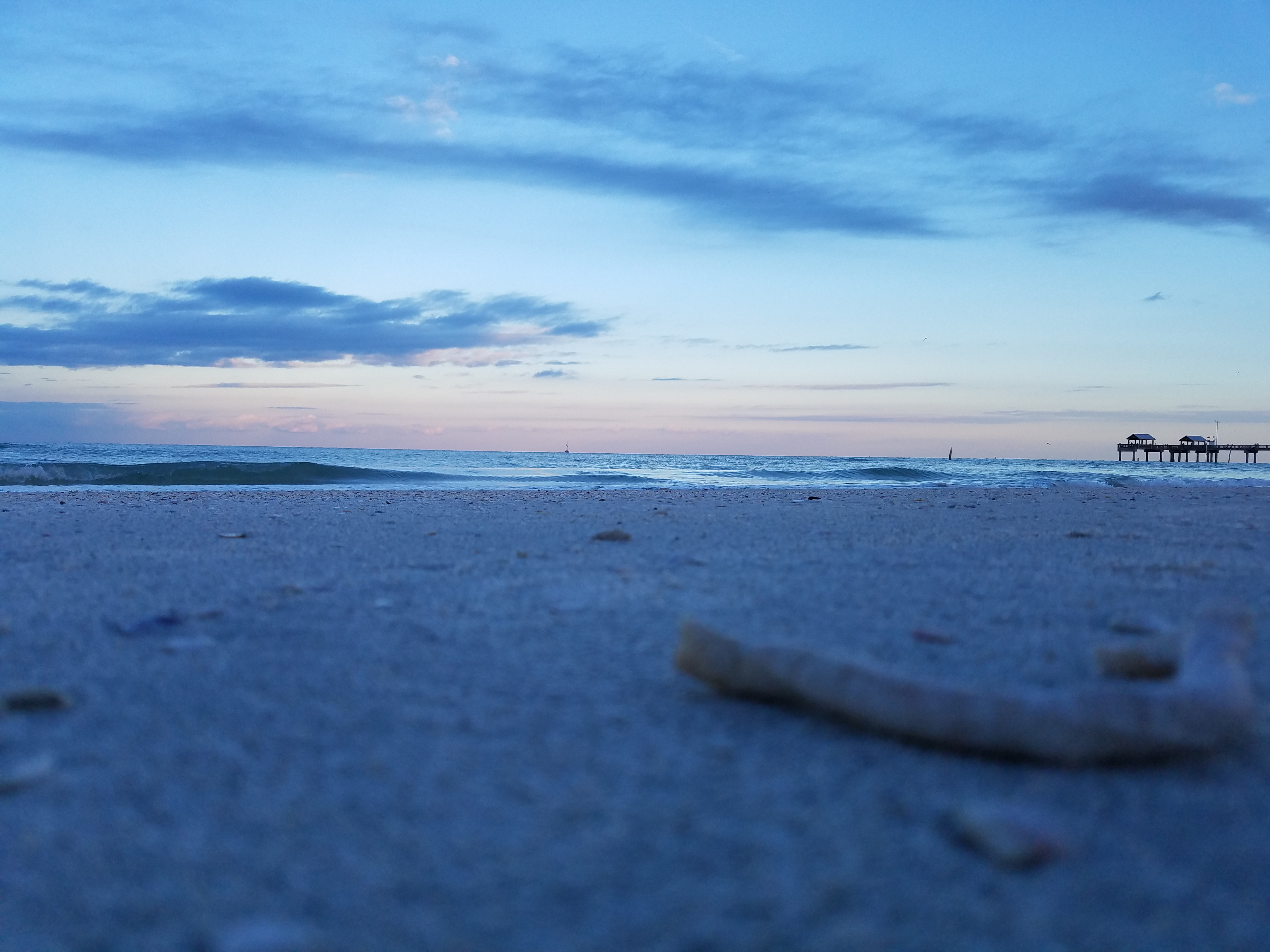 I realized something the other day:

When I say “yes” to some things, I’m being selfish.

I’m not talking about wanting to eat another cookie “yes,” or buying myself a pair of shoes “yes,” although those are pretty selfish, but the kind of “yes” that I almost automatically say when someone asks if I can do something I’d rather not do, because God forbid, I make them unhappy. When I do that thing to make someone else happy at the expense of my own… I’m selfish.

The other day I was supposed to help Person A  – let’s call her Betty – work on a project.  It had been planned for at least a week, and I’d cleared my schedule of anything that might interfere.  There was another person involved – let’s call her Veronica – and she’d set aside time to help as well. The appointed time arrived, and both Veronica and I showed up to help.  Unbeknownst to us, Betty had received a call the night before from Archie, asking for help with something he needed, and Betty said “Yes, of course.”  So when Veronica and I showed up, Betty said we would have to figure out everything without her.  Neither Veronica nor I knew what we were doing, but it still needed to be done. We both felt unprepared, overwhelmed and more than a little miffed.

I realized that Betty – being the people pleaser that she is – couldn’t and can’t say “no.”  Especially to Archie.

But because she said “yes,” it caused a ripple effect, not only to Veronica and me, but also to our families and the people we work with, because they had to step in to pick up the slack due to the change in plans.  The ripple not only affected Veronica and I, but also other people whose schedules are intertwined with ours.

Betty said “yes” to Archie because she was afraid to say “no.”  She probably thought he wouldn’t like her, wouldn’t want to spend time with her, wouldn’t value her as much if she said “no.”

Or maybe she thought that only she could help Archie; he couldn’t do it himself or find another person to help.

Whatever the cause, she was being selfish, trying to prove to something to either herself or Archie, and in the process, making things really difficult for the other people around her.

See where I’m going with this?

Sometimes, we say “yes” because of our own insecurities.  We think that by saying “yes,” it will prove our value and worth.  We think that saying “yes” means we’re doing the thing for someone else, therefore, we’re being unselfish. A lot of the time though, we say it not to help other people, but ourselves.

I read a blog the other day about the power of saying “yes.”  It can be a really good thing.  We often insulate ourselves and say “yes” to the things we don’t want to do, while on the other end of the spectrum, say “no” to experiences, outings or people we should say “yes” to.

Spend every evening staying home to watch TV or accepting that invitation to a friend’s house for dinner?

Save up all your $ to fix up your house, pay off your car, or say “yes” to that mission trip that promises to be life-changing?

So saying “yes” isn’t always a bad thing.  But it can be if that’s our stock answer when it only furthers someone else’s goals and path forward.  “No” can be just as powerful, if not more so.

I recently read this: “No” is a complete sentence.

We all have choices.  We may feel like we don’t but we do.  We often feel backed into a corner, and “yes” seems like the best option out.  It may be the easiest, but it doesn’t necessarily mean that it’s the best.

If you are backed into a corner, and you’re expected to say “yes,” that’s often an indication that you’re doing XYZ in order to make that other person’s life easier, not yours.  They’re selfishly using you up, and you’re using you up too.

So think again. Maybe do what’s counterintuitive and say “no.”

It might be the least selfish thing for everyone…

Author: Christine
Filed Under: Musings
Tags: no, people pleasing, selfishness, yes
About Your Politics (And Mine…)
The Source of my Shame