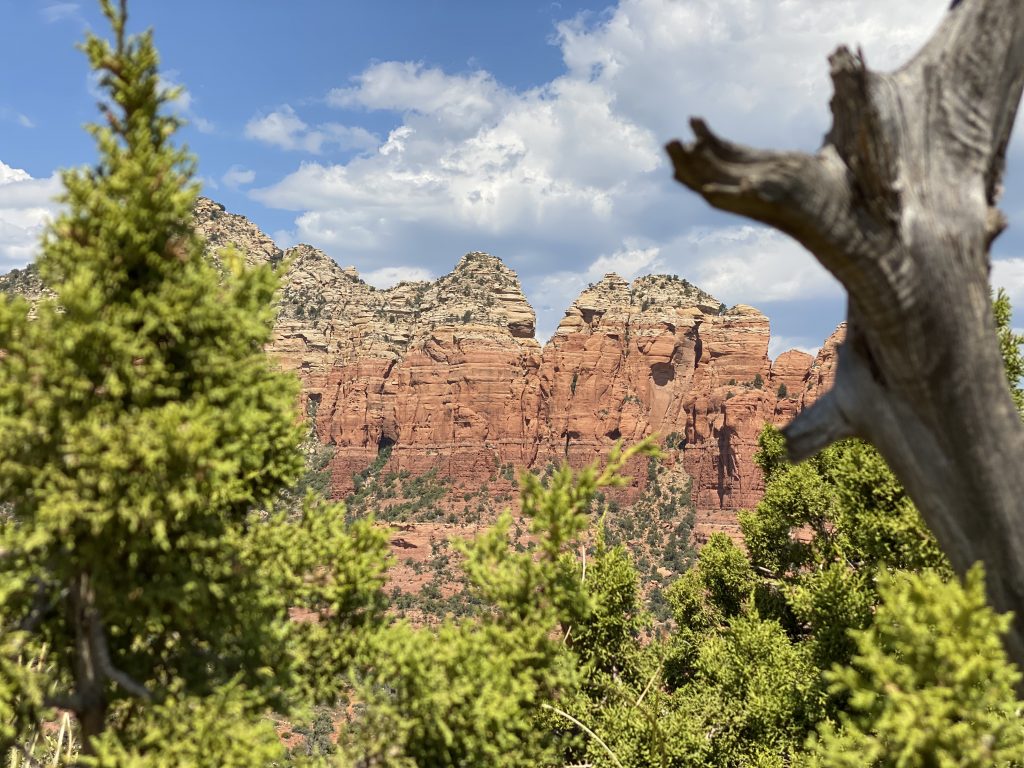 A few months ago I watched the HBO documentary series Farrow vs Allen. I’ve never been a big Woody Allen fan. Since Mia Farrow was in a lot of Woody Allen films, I haven’t seen her in much beyond Rosemary’s Baby. And I think I only watched that as a kid while I was at someone else’s house. Anyway, I typically watch TV in the early mornings when I work out. At 5:30-6 a.m., I just can’t bring myself to blare music to pump up my workouts so I keep the TV on and sometimes it’s interesting and sometimes I completely tune out whatever’s on. And while the subject of Woody Allen’s un-convicted pedophilia feels a little like rubber-necking during an accident to me, family dynamics and the “he said/she said” thing nevertheless interests me.

The documentary chronicles Dylan Farrow’s claim that Woody Allen molested her as young child in the 1990’s.  I remember hearing about it when it was in the headlines then, and again during the #metoo movement when her brother Ronan posted on Twitter that Allen needed to account for his behavior. But it didn’t sink in.  What was shown in the documentary laid it out in a pretty explicit and convincing fashion. Of course, it’s only one side of the story, yet it makes me sad, just… so sad for her, for her family, and anyone that’s been touched by what allegedly happened.  I can’t even pretend to understand.

Yet what I find so intriguing is how people in the same family, living in the same home, can each hold fast to their version of what happened.  One of Dylan’s siblings, Moses, completely disputes her account of what kind of father Woody Allen was and what kind of mother Mia Farrow was, as well as whether the abuse happened at all.  For a time, Moses stood by her version of events (even though the family really didn’t talk about it at all). When Allen, because of the legal dispute, “disappeared” from the family’s life, Moses was sad, but remained integral to the family unit.  That is, until the last few years. I don’t know – or even really want to know – what caused him to disagree with the family’s position that Woody Allen had caused great harm, but again, it astounds me that someone either has very different memories of of things or perhaps is just “mis-remembering” the series of events.

The reason this interests me is that our oldest son has estranged from us.  Since he hasn’t shared with us concrete reasons, I can only presuppose what those reasons were. When he left the house for school, we still had younger kids at home and wanted to keep their childhoods intact. There is great value in letting kids be kids and spooling out certain truths once a maturity level has been reached.  For that reason, what he experienced in our house is quite possibly very different than what our younger children experienced.  The kind of TV we watched, the discussions we had around the dinner table, the amount of alcohol we consumed in front of our kids… all much different than had he chosen to stay connected to us.  As an example, a year or so ago we met one of our other kids in a state far away from us, went out for a nice dinner, had a bottle of wine and for the most part, chilled, as adults do.  This child commented while we seated at the restaurant’s outdoor patio that we were maybe a little more relaxed since he’d left home.  Since he wasn’t living in our home anymore, gone were the lectures to clean up his room, get a job, fill up the car with gas or whatever else.  Our relationship had changed because we were all at different stages in our lives.  In talking to him about that, he still thought that we were good, fair parents.  Not crazy permissive, not crazy restrictive either.  He remembers his years at home as very different apparently than does his brother.

I don’t claim to know everything – by far! – but I believe that when a child estranges from his or her family, they tend to hold onto a static picture in their minds of what their family looked like at some point in time, and then believe that they are still exactly the same. That may be a story I’m telling myself, but if someone isn’t around to see how the ups and downs of life have shaped someone, how would they know what your thoughts and beliefs are now?  I don’t presume to know what any of my kids, my husband, my parents, neighbors or friends thinks about X, Y or Z unless they’ve specifically told me.  I can perhaps guess based on repeated conversations and life experiences alongside them, but to actually know what’s in anyone’s head and heart is impossible.

“Sometimes, people never stood a chance in the beginning. Or they might have made a mistake. When people start saying things like she must be a bad mother because of that mistake… It’s not fair. People claim to know you through the things you’ve done and not by sitting down and listening to you speak for yourself.”

Unless we work at it, we don’t often give other people the grace we expect for ourselves.  We want someone to forgive us for our sins and crimes against them, but we don’t typically extend the same degree of forgiveness to others.  We hold onto our stories instead, because they comfort us.  If we can assign blame to someone else for the problems in our life, we don’t have to turn the magnifying glass on ourselves.  I’m guilty of this on so many levels, even though I’m striving to be better.  I still tell myself stories about the reasons other people behave why they do.  I’m constantly balancing between emotion and logic with regard to other people’s actions that have affected me.

And that’s it right there; what other people have done that has affected me.  I tend to think that it’s all about me, when, probably 99% of the time, it’s presumably not about me at all.  If my husband snaps at me when I’m in his way while he’s trying to make his morning coffee, it’s probably not really because I’m in his way.  Instead, it’s more likely that it’s because he didn’t sleep well the night before, or he has a big project to finish with limited time to do it.  Maybe it’s because he’s frustrated waiting to hear back from one of his colleagues or that he’s worried about his dad’s recent heart pains.  But the story I tell myself is that I did something to upset him. Or that he’s looking for a fight. “What’s his problem?” I think.  “He’s so surly lately.”  My first thought isn’t “What can I do to figure out why he’s upset?”  Instead, I assume.  I tell myself a story about the reason for his demeanor.

Whether I tell myself a story or not, there is only one truth.  By the very definition of truth, meaning actuality, a body of real things, facts, there can only be one truth.  We may all have our own truths, as Oprah would say, but that’s just really a fancy way of saying the stories we tell ourselves.

Truth will always be truth, regardless of lack of understanding, disbelief or ignorance.

There is just one truth, and as someone I know recently said to me, it’s probably in the middle of my perception and the other person’s.  We’re (read: I am) so busy trying to “be right” that the search for the real, one and only truth isn’t as important. That needs to change.

And it begins every day with me.

Author: Christine
Filed Under: Uncategorized
Tags: being Christ-like with our parenting, changing your thoughts, faith, grace, parenting adult children, relationships, shifting perspective, stories we tell ourselves, Truth, working on myself